New to Lesbian Dating? 3 Things Every Woman Should Expect

As a dating coach, I get emails all the time from women who are newly out of the closet and want to start dating women. Since these women often don’t know what to expect, they reach out for advice.

The truth is nobody teaches us how to be a lesbian. Oftentimes, we come out without knowing any other LGBTQ women. Coming out can be strange and confusing. We have to learn about ourselves and the new way we want to express our sexuality. But we also have to learn about an entirely new subculture and way of relating.

All this new learning happens in a “high-stakes” environment because matters of the heart are not only deeply important to us, but they also leave us most vulnerable to heartache when things don’t go our way.

Not everyone needs dating advice when they first come out. Some people realize they’re LGBTQ because they fell in love and into a relationship. Lucky for them (in some ways) because they get to experience romance with a woman for the first time without having to search for it.

Other women, like myself, realize they’re queer before finding a woman to date. This means they have to look for love without having had any experience dating women. For many, this can be the hardest part of coming out. It certainly was for me.

Below are three very important things you should expect when starting to date women for the first time after coming out.

1. Women May Respond Negatively to You Because You’re “New”

The truth is that women can be very quick to fall in love, and it makes sense for women to be cautious about opening up in situations where there’s a bigger chance of getting hurt. Women get scared in the face of red flags. For many women, the fact that someone is newly out of the closet can be a big red flag. 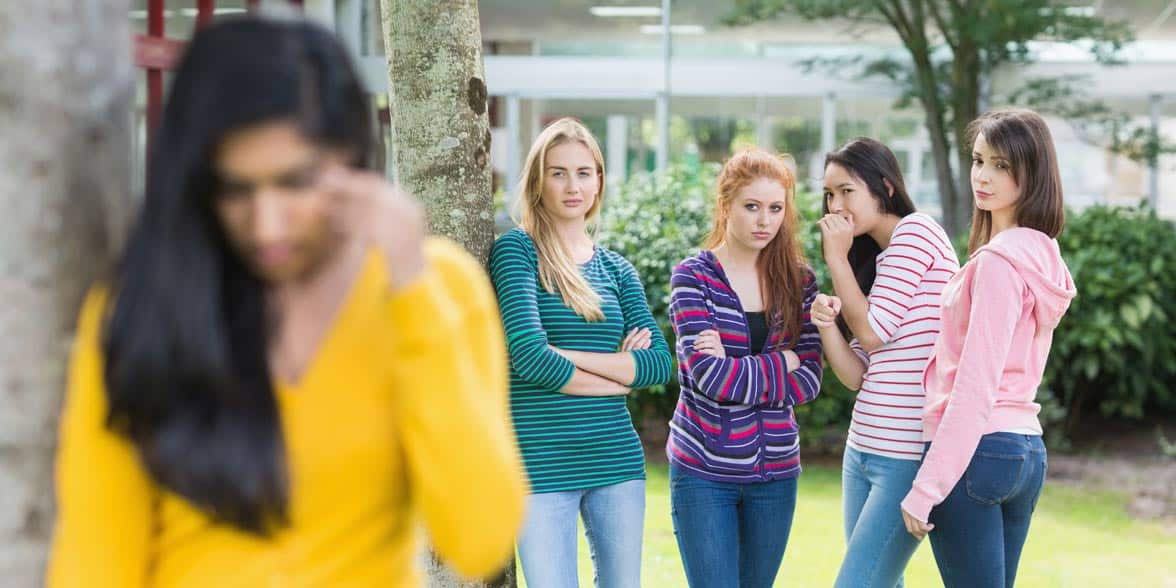 Some lesbian women can be mean to newly out women because they worry about rejection.

Don’t take it personally. If someone is looking for her soul mate, she has every right to want to avoid taking chances with a newbie who may not yet know for sure what she wants from love and romance in this lifetime.

But don’t worry too much. Rejection is a normal part of dating women, and it’s not personal.

Just because you’re new doesn’t mean you’ll never be able to find someone to date. There will probably be lots of women who will think your lack of experience is sexy because they’ll get to play the role of your teacher or be your first.

The best thing you can do is to clearly communicate your desires with the women you meet so nobody gets hurt.

2. Some Questions Won’t Have Answers

In the cisgendered/heteronormative world, life can be led according to traditional norms where there’s a set way of doing things. Roles for men and women are clearly defined for anyone who wants the simplicity of living according to black-and-white definitions.

But that doesn’t exist in the queer community. Who asks who out? Who makes the plans for the date? Who pays at dinner? Who knows???? Seriously, nobody has the answer to these questions. 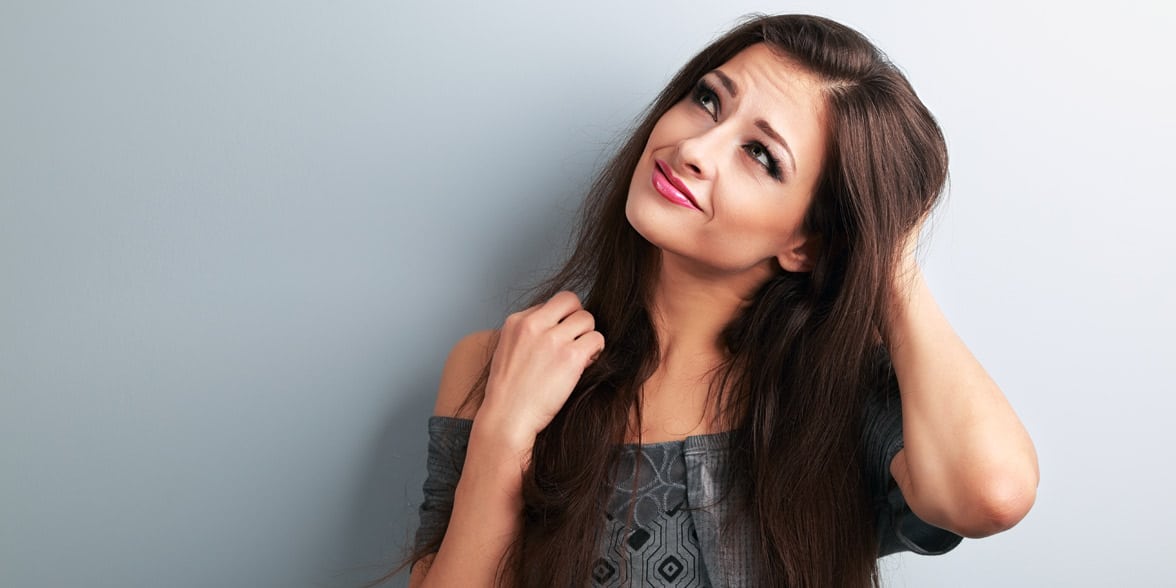 Some of your questions about lesbian dating may never get fully answered, so be prepared.

Being LGBTQ means living in the gray zone. Even saying we’re LGBTQ is questionable because are those even the proper letters now? Are we leaving one out? Are we offending someone? Maybe we are…

There are infinite ways to be “not straight,” and when we decide we’re not going to be exclusively dating members of the opposite sex, we open ourselves up to more questions than answers.

The best we can do is treat others with dignity and respect. For example, it’s always good manners to offer to pay the bill (or split it if she offers to pay). It’s always a good practice in life to be brave and take the initiative when we want something or someone in life.

3. It May Take a While to Make Real Friends

The frustrating truth is that it could take a long time to build a tribe and/or make real friends in the LGBT community.

It’s important to be friends with other women who like women. We need lesbian friends.

When we set out to make lesbian friends, we truly have to start from scratch. The truth is that building true friendships is not something that can happen overnight. Deep lasting friendships are like precious gems, and sometimes we have to sort through lots of pebbles to find them.

When we try to make queer friends, it’s normal to spend time with a lot of queer people just because they’re queer. We do this because we want queer friends. 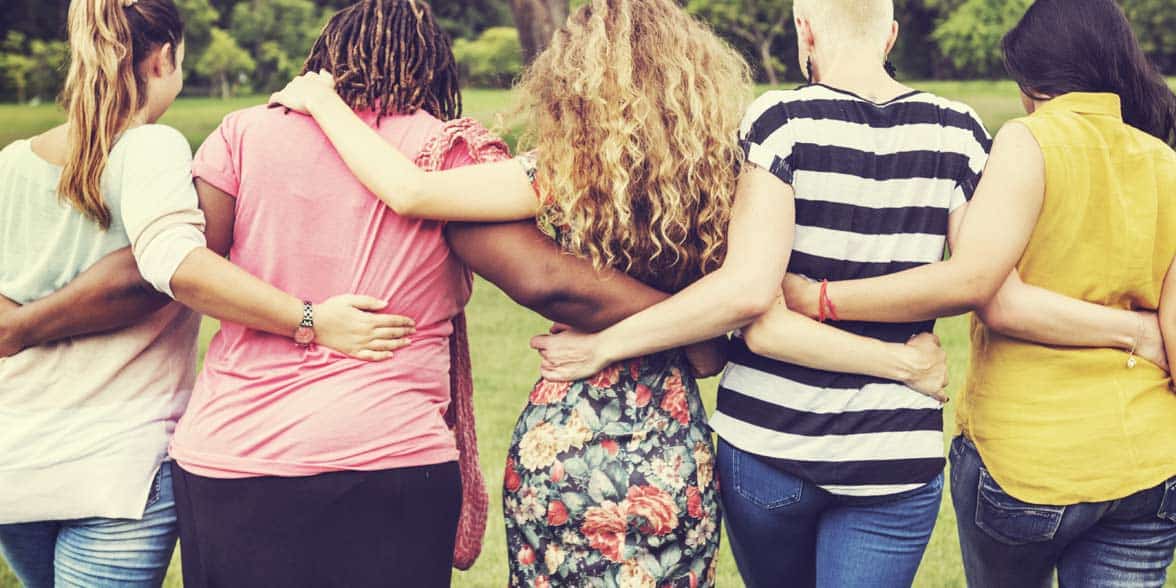 Finding yourself and building your tribe is going to take more than just a day.

But when we choose people just because they’re queer, we’re holding different standards than we would generally hold when choosing friends. That’s why it’s normal, in the early stages of being out, to be hanging out with lesbians and feel like “these aren’t my people.”

It may also feel like some of the women you want to be friends with are leaving you out. Women can sometimes be cliquey, and lesbians are no exception to that rule.

Another thing to realize is that some women may be attracted to you and try to get close to you to date you. You may just want to be friends, but you’re likely to meet women who will want something much deeper.

Be careful about getting too close to women who want you in ways that you don’t reciprocate because they may end up feeling rejected and get hurt. When women we are close to feel rejected and hurt, they can be secretly jealous, competitive, and insecure. Or they can even try to sabotage our chances of meeting someone else.

Finding your lesbian tribe is important, but understand and expect that it may take some time for that to happen, and you may have to navigate some drama along the way.

Unfortunately, when it comes to big life changes, things usually don’t all work out overnight. It’s normal for women to make a lot of mistakes when they first come out.

Recognize that you’re in a vulnerable place. It’s OK, and it’s all part of the process. In time, everything gets much easier, and the issues we face when we first come out cease to be issues.

What does a man appreciate in a woman?

Looking for balance. How much time should you spend with your soulmate?

Sex on the beach. Is it safe?

Where To Go In Summer With Your Gay Friend? 5 Best Places!

Don't be shy, get in touch. We love meeting interesting people and making new friends.

What does a man appreciate in a woman?

Looking for balance. How much time should you spend with your soulmate?